We would like to welcome you to Year 1. The whole team are committed to making sure that every day is fun for the children so that we can instil in them a life long love of learning. We promise to help every child to achieve to the best of their potential and become active members of the school and community at large.

We know how important education is to this community and what a vast difference it can make to the lives of your most cherished possessions, your children. We look forward to helping your children be happy, confident and friendly young people.

In Year 1 we aim to continue to provide children with the opportunity to learn and be challenged through play based activities as well as learn what is expected in the National Curriculum. Our class moto is 'We will work as a TEAM - Together Everyone Achieves More' and we will work together to make this happen! 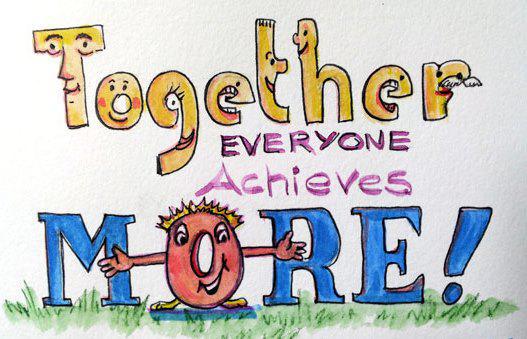 This half term, we’re going to travel back in time! Our topic is

Stomp, crash, roar! Watch out – there are dinosaurs about! Yes, that’s right, we’re travelling back in time to the age of the dinosaurs. This half term, we’ll experience a travelling History museum, look closely at ancient fossils and study reptiles to understand how dinosaurs may have lived and eventually died out. We’ll learn about the great fossil hunter, Mary Anning, and follow in her footsteps, studying dinosaur teeth and bones to find out what dinosaurs liked to eat. Learning dinosaur names, creating puzzling riddles, writing fantastic fact files and creating exciting dinosaur stories are some of the other activities we’ll be involved in this half term. We’ll also use our artistic skills to make model dinosaurs and to design dinosaur landscapes. At the end of our project, we’ll have a dinosaur party to share our knowledge with you. We’ll invent some dinosaur games to play and entertain you with our wonderful dinosaur music.

E-learning and Timetable for home learning

What an amazing Old Toy Day!

Dates for your diary

STEM Day was amazing - children thoroughly enjoyed all the hands on activities and we saw some brilliant teamwork!

We're superheroes preparing to save Planet Earth from the collision of Planet Pea!!!

These are the objectives we are focussing on in English and Maths this half term:

How to say the 'pure' sounds video 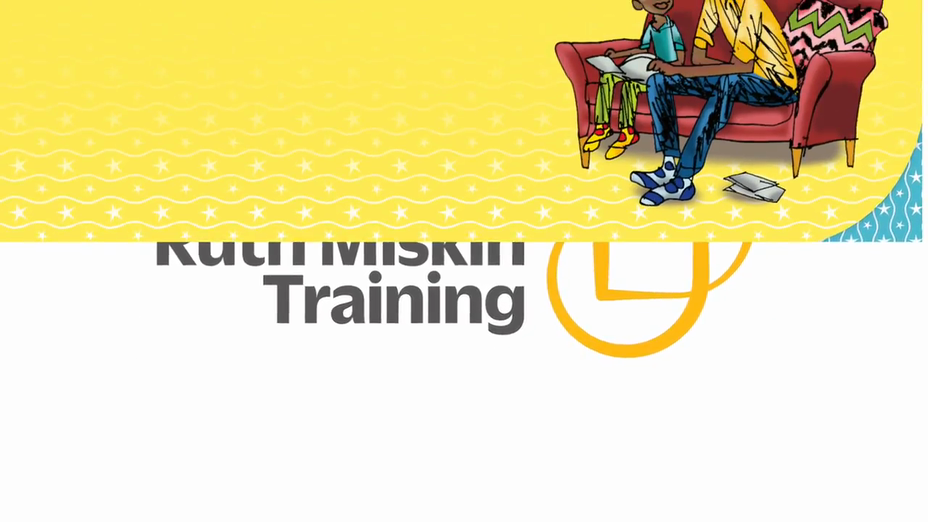 What a brave group of children! Children and parents loved the animal man!

Our budding stars for Christmas Cock-a-doodle-doo

When Bog Baby was poorly, we called a pharmacist into school to help him! Children wrote lots of brilliant questions to ask him.